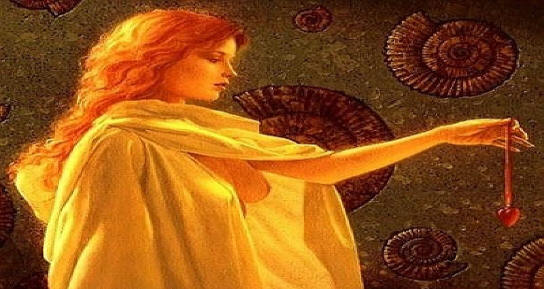 Deciding to learn how to be a witch or a Wiccan is a personal choice that involves personal and spiritual reflection.

Many of us are raised involved with one religion or another but this is not so often the case when it comes to making a transition to becoming a witch. Most of us didn’t grow up in a family of witches, that’s pretty safe to say. It’s more common to come across the idea by fluke whether it’s from reading a book or stumbling across a documentary on television.

It’s that moment that you become enlightened to the idea and many times intrigued by the nature based roots of being involved in Wicca.

Many come to find that they have felt similarly to that of a Witch better never truly understood the true meaning behind it being that of one who wishes to be one with nature and at peace while on earth.

Frequently it almost feels as if it’s a moment in time when feel your connection to the universe and it drawing you to it’s knowledge and whimsical ways.

How to Become a Witch?

The best way to do so is to read absolutely everything you can about Wiccan and Pagan religions as well as their histories which your sure to find quite enlightening and interesting as well. Reading up on the paths will indeed help you find your own path which is truly the way of the witch.

As you continue to learn about Wicca you’ll find yourself drawn to certain paths that it has to offer whether it’s that of a solitary witch or one who enjoys the social aspects of a coven or perhaps even a Gardenia Witch who works with plants.

Making the decision to be a witch is a journey that has no right or wrong way to get there but rather that you get there the way that feels right to you.

Along the way if you ever need someone to chat with or would like to discuss wicca with someone that has already made the journey, connect up with a fellow witch online and ask away! 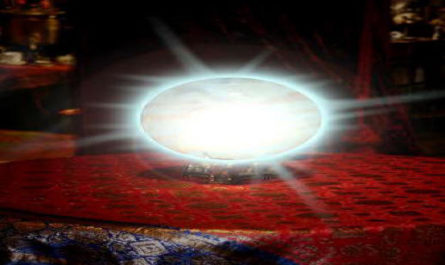 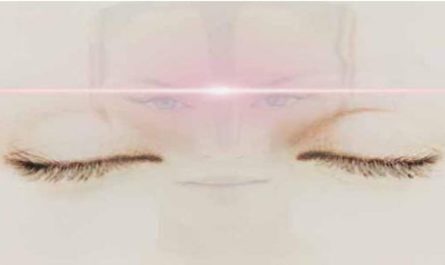 What is a Clairsentient?